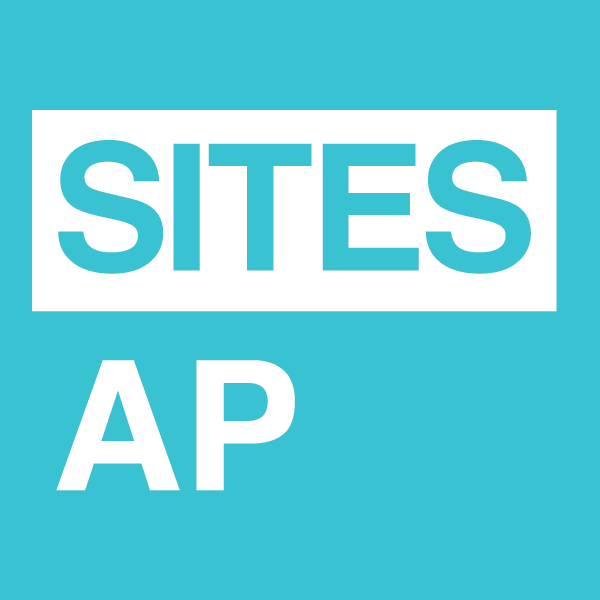 Androniki Skoula was born in Athens,Greece in 1982. She obtained her MEng degree in Architecture from the Technical University of Athens in 2008, her MArts degree from the Univeristy of Derby (Vakalo Art & Design College) in 2016 and she also an accredited holder of the LEED AP O+M certification She is fluent in English (Proficiency of Cambridge), French (Diplome of “Expertise in French Literature and Language” from the Université Paris Sorbonne-Paris IV(2001) and good user of the German Language (B2 Level). She has worked as an Architect in diverse Engineering and Architectural firms such as, the Electrical Engineering Firm “G.Konteas-E.Skoulas”, the Architectural Firm "Panos Chatzigiannis, A1 Architects, the ELXIS Engineering Consultants S.A and until today(2020) the ZEB, an Energy Service Company (ESCO) in Athens ,(Greece) where she focuses on providing energy solutions strategies and applied propositions to large scale costumers. She has participated in 2 art exhibitions in Athens (Art Tower) next to famous architects and artists such as Dimitri Vlassis and Alexandros Tombazis and she also has exposed her art in Germany at the Periptero Kiosk in Kassel. She also created and supervised the Artwork and the Art-direction of the music album “The Undivided Light”under the French label, Season of Mist. She is holder of Diploma in Classical singing from The Hellenic Conservatory (Athens) , with the award of 1st prize and Gold Medal honoris causa and she has been a student for one year in Berlin of the renown soprano Michaela Kaune . She is the singer of the avant-garde band Chaostar since 2009, and she has also sang as a soloist in several Athenian Halls such as M.Cacoyiannis Foundation, Megaron Mousikis Athens and Fuzz music club.
First name:
ANDRONIKI
Last name:
SKOULA
Gender:
Female
Date of Birth:
Thursday, December 23, 1982